Mark the letter A, B, c, or D to indicate the word whose underlined part is pronounced differently from that of the rest in each of the following questions.

Mark the letter A, B, c, or D to indicate the word that differs from the other three in the position of primary stress in each of the following questions.

Mark the letter A, B, c, or D to indicate the underlined part that needs correction in each of the following questions.

5. Mercury is the smaller planet in the solar system and the closest to the sun.

6. My grandmother used to be telling us folktales when we were small.

7. There wasn’t hardly electricity in the mountainous regions ten years ago.

Mark the letter A, B, c, or D to indicate the correct answer to each of the following questions.

9. Every possible test was carried ........ to decide the nature of her illness.

A. then have a quick walk away

B. so that to walk away

C. but walked away after that

D. and walked quickly away

Mark the letter A, B, c, or D to indicate the most suitable response to complete each of the following exchanges.

A. Thank you very much too.

Mark the letter A, B, c, or D to indicate the word(s) CLOSEST in meaning to the underlined word(s) in each of the following questions.

19. Binh is an active student. He has taken part in different charity projects in his town.

A. been involved in

B. taken care of

D. been grateful to

20. Everyone has their own style of studying. I prefer to study by myself so I am not disturbed.

Mark the letter A, B, c, or D to indicate the word(s) OPPOSITE in meaning to the underlined word(s) in each of the following questions.

21. We must not let small children play in the kitchen. It is a dangerous place.

22. With the help of the Internet, information can reach every’ corner of the world swiftly.

A. at a low speed

B. at a high price

C. with some difficulty

Read the following passage and mark the letter A, B, c, or D to indicate the correct word or phrase that best fits each of the numbered blanks.

Before people had electricity and gas, they cooked on wood and charcoal fires. A fairly recent addition to cooking is the microwave. This (23)  ........ the cooking time. Fan ovens are also more efficient. Barbecue cooking outside in the garden on a warm day in summer is very (24)   ......... In the kitchen, utensils are used to contain the food, and they vary from open pans to pans with lids, frying pans, steamers, pressure cookers and woks.

The kitchen is now the ‘hub’ of the house. The family, friends and visitors, (25) ........ waiting for a meal to be prepared, all gather in the kitchen and help to prepare the dishes or watch others doing the cooking. The utensils available to aid the food (26) ........ are plentiful. Different types of knives for example. Aprons and oven gloves help to protect us from spills and heat when taking hot dishes from the oven.

Some people love cooking. (27)  ........ the meal, assembling the ingredients and then preparing the food. Others, however, prefer to open a tin of food and hot up the contents.

Read the following passage and mark the letter A, B, c, or D to indicate the correct answer to each of the questions.

Pronouncing a language is a skill. Every normal person is an expert in the skill of pronouncing his own language; but few people are even moderately proficient at pronouncing foreign languages. There are many reasons for this, some obvious, some perhaps not so obvious. But I suggest that the fundamental reason why people in general do not speak foreign languages very well is that they fail to grasp the true nature of the problem of learning to pronounce, and consequently never set about tackling it in the right way. Too many people fail to realize that pronouncing a foreign language is a skill - one that needs careful training of a special kind, and one that cannot be acquired by just leaving it to take care of itself. I think even teachers of languages, while recognizing the importance of a good accent, tend to neglect, in their practical teaching, the branch of study concerned with speaking the language. So the first point I want to make is that English pronunciation must be taught; the teacher should be prepared to devote some of the lesson time to this, and should get the student to feel that here is a matter worthy of receiving his close attention. So, there should be occasions when other aspects of English, such as grammar or spelling, are allowed for the moment to take second place.

28. What does the writer actually say about pronouncing foreign languages?

A. Only a few people are really proficient.

B. No one is really an expert in the skill.

C. There aren’t many people who are even fairly good.

D. There are a lot of people who are moderately proficient.

29. The writer argues that going about the problem of pronunciation in the wrong way is  .........

A. an obvious cause of not grasping the problem correctly

B. a fundamental consequence of not speaking well

C. a consequence of not grasping the problem correctly

D. not an obvious cause of speaking poorly

A. picking it up naturally as a child

B. learning from a native speaker

C. not concentrating much on pronunciation

Finish the second sentence so that it has a similar meaning to the first one, beginning with the given words.

33. It’s a pity that our teacher isn’t here at the moment.

34. It was such a good show that they decided to go and see it again.

35. He prefers typing to writing by hand.

36. He speaks too quickly for me to understand.

37. Could you lend me some money until the weekend? (from)

38. I can’t decide which hat I like more, the blue one or the green one. (choose)

39. I don’t think my English is good. I cannot join our English Speaking Club, (enough)

40. I don’t come from your country. I can’t understand your problems, (if)

33. I wish our teacher was/were here at the moment.

34. The show was so good that they decided to go and see it again.

35. He'd rather type than write by hand.

36. He doesn't speak slowly enough for me to understand. 37. Could I borrow some money from you until the weekend?

38. I can't choose between the blue hat and the green hat/ one.

39. I don't think my English is good enough to join our English Speaking Club.

40. If I came from your country, I could/would understand your problems.

Hoặc: I could/would understand your problems if I came from your country. 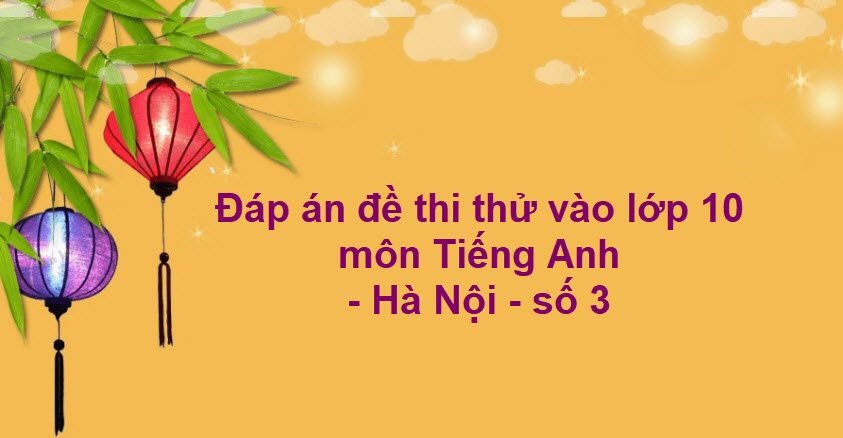 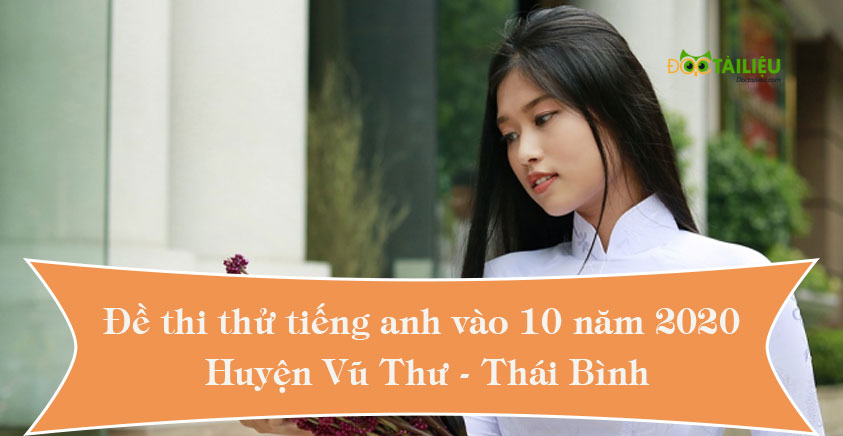 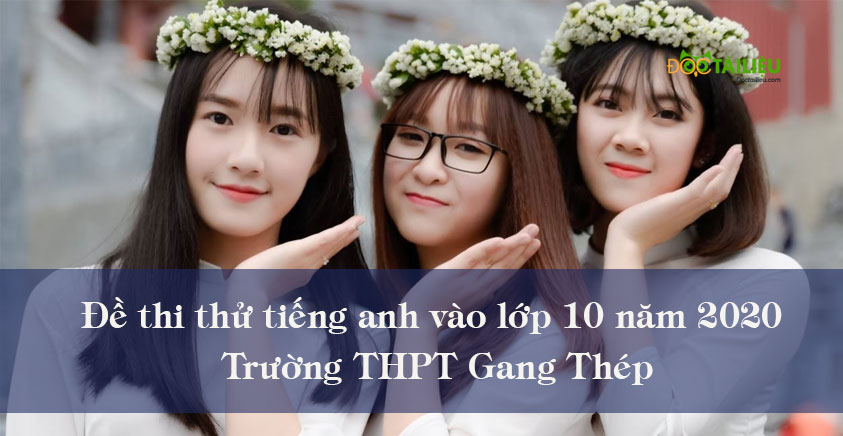