Questions 1-5: Choose the word whose underlined part is pronounced differently from the others in each group by circling A, B, C or D and then write your answers in the box below.

Questions 6-10: Choose the word whose main stress pattern is not the same as that of the others by circling A, B, C or D and then write your answers in the box below.

Questions 11-30: Choose the word or phrase which best completes these sentences or best replaced the underlined word(s) by circling A, B, C or D and then write your answers in the box below.

Questions 31-40: Use the verbs in brackets in the correct tense or form. Write your answer in the box below.

Questions 41-46: Use the correct form of the word in brackets. Write your answer in the box below.

Questions 47-55: Choose the correct preposition or particle to complete each sentence. Write your answer in the box below.

Questions 56-65: Choose the word which best fits each gap of the passage by circling A, B, C or D and then write your answers in the box below.

Questions 66-75: Read the passage and choose the best answer by circling A, B, C or D and then write your answers in the box below.

Most people go to a doctor in their own town or suburbs. But people in the Australian outback can’t get to a doctor quickly. The nearest doctor is sometimes hundreds of kilometers away so they have to call him on a two-way radio. This special doctor is called the “flying doctor’. He visits sick people by plane for a special examination.

However, most of the time the person isn’t very sick, and the doctor doesn’t have to visit. He can give advice on the radio from the office at the flying doctor center. He can tell the patient to use some medicine from a special medicine chest. There is one of these chests in every home in the outback. Each bottle, tube and packet in the chest has a number. The doctor often says something like this, “Take two tablets from bottle number 5 every four hours.”

A man called John Flynn started the Royal Flying Doctor service in 1927. He had only one plane. Today there are 14 flying-doctor centers, 29 planes, 14 fulltime doctors and several part-time doctors, nurses and dentists.

66. The flying doctors mentioned in this article treat their patients

A. The doctor flies to the sick person’s home.

B. The sick person or his family calls the doctor on a two-way radio.

C. The plane lands near the patient’s house.

D. The doctor treats the sick person on a two-way radio.

68. From the article, we can assume that Australia has quite a number

Questions 76-80: Identify which one of the underlined parts of the following sentences is incorrect, then correct the mistake. Write your answer in the box below.

Questions 81-85: Rewrite each of the following sentences in such a way that it is as similar as possible in meaning to the original one.

Questions 86-90: Choose the sentence that is correct and closest in meaning to each of the following questions.

A. Tom asked the woman if she was married.

B. Tom asked the woman if she would marry him.

C. The woman told Tom that she was married.

D. Tom asked the woman did she get married.

A. I wish Peter is here.

C. I wish Peter can be here.

D. I wish Peter be here.

A. Rice are grown in tropical countries.

B. Rice was grown in tropical countries.

89. The garden is too small to play football in.

A. The garden is so small not to play football in.

B. The garden is small enough to play football in.

C. The garden isn’t big enough to play football in.

D. The garden is such small that to play football in.

A. She doesn’t want to marry him because he is poor.

B. She will marry him whether he is rich or poor.

C. She wants to marry him if he is rich.

D. She will marry him however poor he may be.

Questions 91-95: Rewrite the following sentences using the word given.

Andy suggested that we (should) go picnicking the next weekend.

82.  Did they build the circus at the same time as the theater?

Was the circus built at the same time as the theater?

83.  We are standing in the traffic jam now because you took this route.

If you - had taken another route, we would not be standing in the traffic jam now.

- hadn’t taken this route, we would not be standing in the traffic jam now.

84. I would prefer you to deliver the package on Monday.

I'd rather you delivered the package on Monday.

85. This button mustn't be touched under any circumstances.

Under no circumstances should this button be touched.

All this land belongs to her.

93.    If you run everyday, your breathing improves quickly. (RUNNING)

Do you prefer meat to fish?

95.    He hasn’t got the intelligence to be a programmer. (INTELLIGENT)

He isn’t intelligent enough to be a programmer.

98.    Anthony Masters was a writer of exceptional gifts and prodigious energy.

100.    Nancy and I had both bought exactly the same kind of school bag without knowing it. 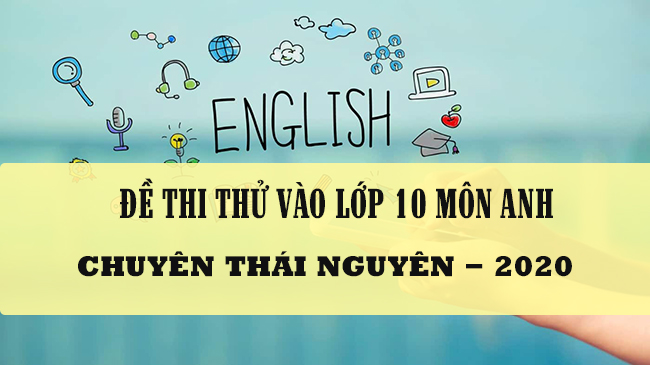 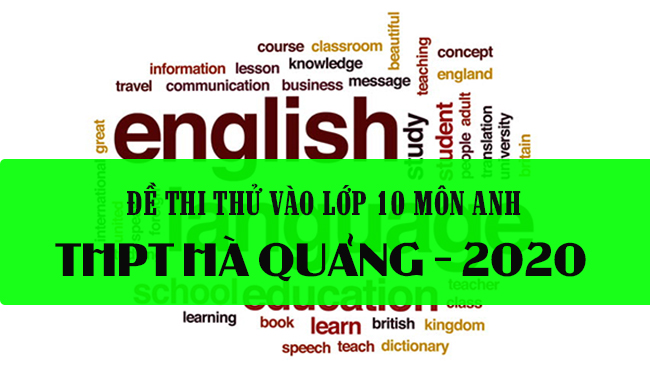 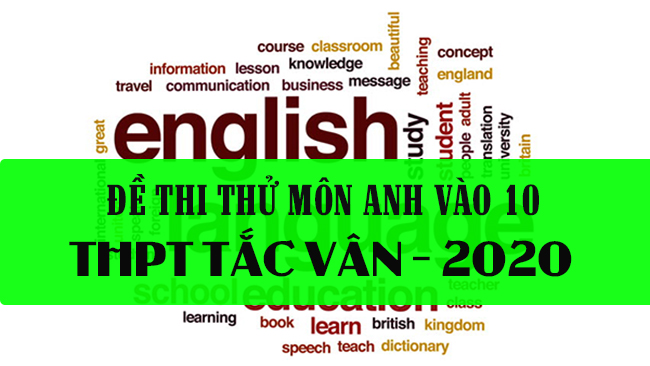