Choose the went whose stressed pattern is different from that of the others.

Choose the word whose underlined part is pronounced differently from that of the others.

Put your answers in this box with letter A, B, C or D

Choose the best answer from the four options given (A, B, C or D) to complete each sentence.

1. Companies now realize that ______ want products that will not only work effectively, but also save money.

2. The Internet has increasingly developed and become _______ of our everyday life.

5. When a tropical storm reaches 120 kilometers _______ hour, it is called a hurricane in North and South America, a cyclone in Australia and a typhoon in Asia.

6. Charles has tried his best to get scholarships to study abroad. ________ he has not been successful yet.

9. Tomorrow afternoon, I will go to Tan Son Nhat Airport to meet my friends _____ come from Singapore

10. The children went to school on time ________ it rained heavily yesterday morning.

A. Mr. Smith said that I will travel to Hongkong next week.

B. Mr. Smith said that he will travel to Hongkong following week.

C. Mr. Smith said that I would travel to Hongkong the next week.

D. Mr. Smith said that he would travel to Hongkong the following week.

A. as fluent as

B. more fluent than

D. so fluently as

C. is going to be built

D. has been built

Choose the underlined word or phrase that needs correcting (among options A, B, C or D )

18. Mr. and Mrs. Brown decided selling their old house in this city and buy a new villa in the countryside.

B. in this city

D. in the countryside

20. We started to learn English when we were in grade 3. Up to now, we have learnt English since 7 years

March the question statements (1-5) with the correct answers/responses (A-F) in this bax: 0 is an example

Choose the word or phrase (A, B, C, or D) that best fits each space in the following passage

June " is Pen Pal Day, I'm sure most of us have had a pen pal at one time (1)____________ our lives. Many of us still have one. That is the day to say thank you to your pen pals. It is also the day to thank your key pals too. Nowadays, most people (2)_______via e-mail, chat or text messaging. We type using keys, rather (3)__________ writing with pens. Using the latest technology, we also have webcam pals. Times have changed (4)_________ the original idea of a pen pal. Many language students have pen pals because it's a great way to practice writing in another language. There are many websites people can visit to find a pen pal. If you would like a pen pal, perhaps this is the day to start looking for and (5)_______ a new friend.

Read the following passage and choose the correct answer among options A, B, C or D.
Every one of us produces garbage of one kind or another. Some of the garbage is thrown into the sea. Some is burnt or buried under the ground. Every year we need to find about 800,000 cubic metres of empty land just to bury the garbage. This is the same as filling one football stadium with garbage up to 20 metres high!
This garbage damages the environment. Although a lot of garbage is buried in the ground, some of it gets blown about in the wind. Also, when the garbage is burnt, poisonous gases are given off into the air. The garbage thrown into the sea will pollute the water.
What can we do about these problems? Well, one very easy answer is to produce less garbage. We can recycle things made from glass and paper as well as tin cans. People can refuse to take the plastic bags from the shops and supermarkets by bringing with them their own bags or baskets when they go shopping.
The government should tell people about the dangers of garbage pollution. Education is perhaps the mos important factor for keeping our environment healthy for the future.

6. Which of these don't we usually do with our garbage?

7. Poisonous gases are given off when we

8. Which of these can't be recycled?

9. What should we do when we go shopping?

10. Which is probably the most important way to protect the environment?

Put your answers in this box with letter A, B, C or D

2. Nobody has seen him for ages.( Using Passive voice)

4. It's a pity that I don't have enough money to lend you now (Using Wish)

1. If she spoke Arabic, she could understand what the man says.
2. He has not been seen for ages.
3. Maria asked David where he had spent his holiday the previous year.
4. I wish I had enough money to lend you now.
5. My teacher hasn't smoked for two years. 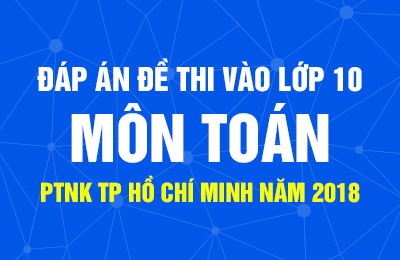 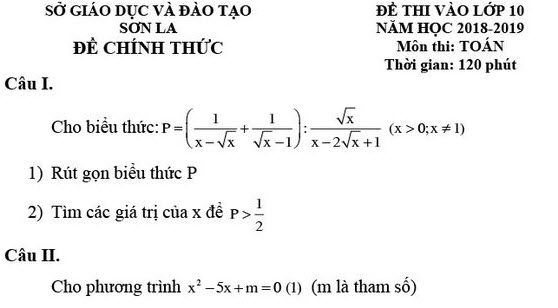 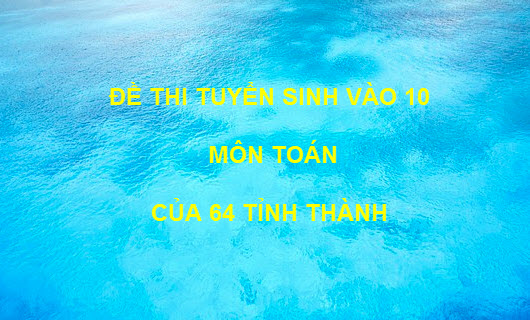